The Great British Bake Off star Paul Hollywood has revealed that he has been asked on a number of occasions to compete on Strictly Come Dancing.

Speaking on ITV's Loose Women, Hollywood said: "I was asked a few times but diary commitments - I physically couldn't do it."

Strictly Come Dancing head judge Len Goodman was also a guest on Loose Women with Hollywood and said he was impressed by the baker's moves.

Goodman said: "I was walking behind him as we came in and I glanced down and he can gyrate!" 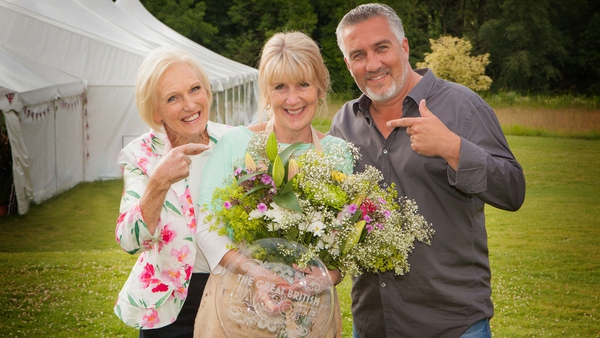