Fifty Shades of Grey heartthrob Jamie Dornan has said he doubts he was a hit with the ladies when he was younger.

Speaking to The Daily Record at a celebrity golf tournament in Scotland, the 32-year-old star said, "I've done my time in Scotland. I spent a lot of time here with student friends. They were all in Glasgow so I had many a fun night in Glasgow.

"It's been a while now, probably about ten years ago now, but we'd go to The Garage. That was one of the clubs and the students union was always a big one. I doubt I was a hit with the Scottish ladies."

He added that he was using his time golfing with Bill Murray as a break, "This week is a bit of a rest. I've got a lot going on and have a job coming up in a couple of weeks so probably should be doing some work. I have to do a lot of prep because it's a job like any other." 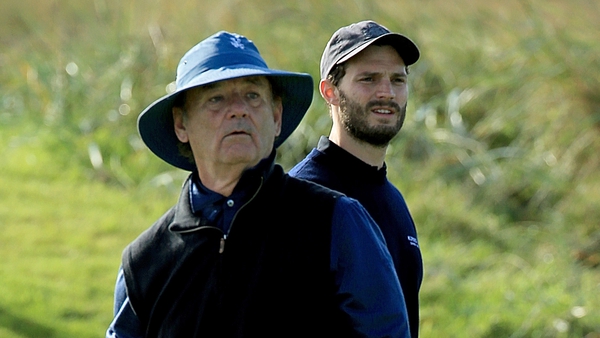