Jeremy Renner has teased the possibility that he and the original Bourne Identity star Matt Damon will star alongside each other in an upcoming Bourne movie.

Reports emerged last month that Matt Damon and director Paul Greengrass would be going back into the world of Jason Bourne and Renner has now said that he can see his Bourne character and Damon's either teaming up or being enemies.

Speaking to The Daily Beast, Renner said when asked about future Bourne films, "Absolutely! They made it more exciting when Paul and Matt got back into the mix, and finally cracked a story idea for them to come back into it.

"I think they'll be separate movies, and then the idea is for us to either team up, or be adversaries." 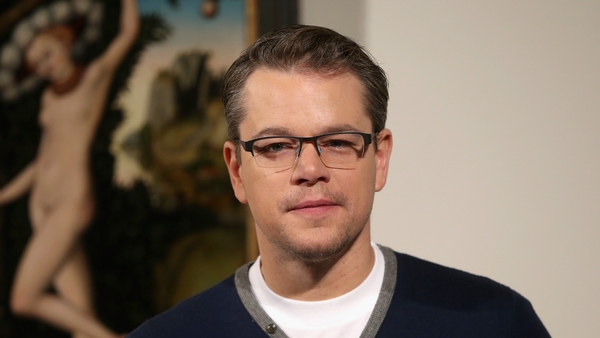