Actor Matt Damon has revealed that he is "open" to reprising his lead role in the Bourne franchise, but only if director Paul Greengrass is directing the project.

The 43-year-old star, who played Jason Bourne in three outings from the action spy series, decided not to sign-up for last year's The Bourne Legacy, which featured Jeremy Renner.

Speaking to U.S. news network Cnbc on Sunday (04May14), Damon insisted that he would make a comeback to the popular movie franchise if Greengrass, who directed The Bourne Supremacy (2004) and The Bourne Ultimatum (2007), was helming the project.

He said: "I've always been open to it if Paul Greengrass is the director. We've just never been able to come up with a story."

Damon added: "So if any of your viewers have a story, please call Universal (Studios) and submit it."

Renner will reprise his role as Aaron Cross for a fifth Bourne movie which is tipped for a summer 2015 release (15). 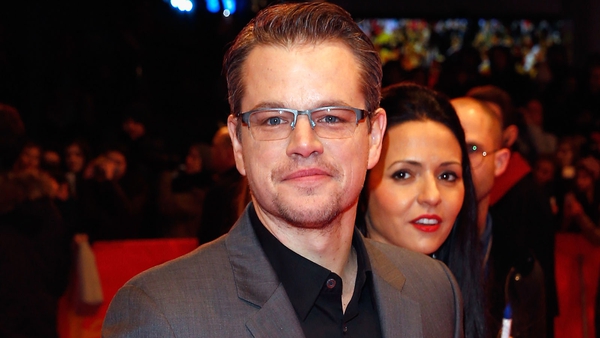