Matt Damon has laughed off the rumours saying he will star in the upcoming Justice League movie after it was reported he was in contention for the Aquaman role.

Following the Batman vs Superman movie, director Zack Snyder will helm a Justice League spin-off and with Damon's best friend Ben Affleck starring as Batman, the star joked that he sometimes visits his pal dresses as Robin and would be up for playing his side-kick on the big screen.

Speaking to CNBC Meets Damon said, "Since they made Ben Batman, I've been showing up at his house every day dresses as Robin, but my little campaign I don't think has gone too well so far."

Damon added that if playing Aquaman would benefit his Water.org foundation he would take the role, "If dressing up in yellow tights somehow moved the needle on this issue, I would be willing to do that. I've done sillier stuff." 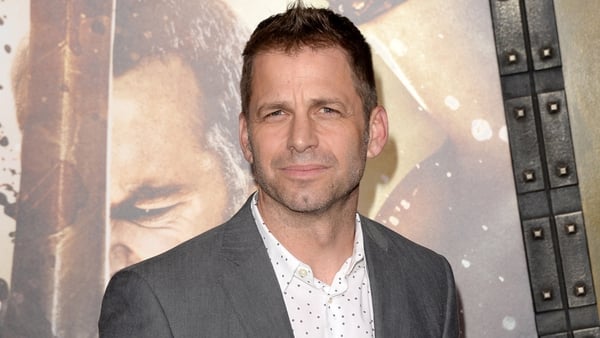