Game of Thrones star Peter Dinklage has been cast in The Thicket.

The film, which is an adaptation of Joe R Landsdale's 2013 best-selling novel, is set in the early 20th century and centres around a young man who sets out to rescue his kidnapped sister from a murderous gang.

He enlists the help of a bounty hunter (Dinklage), a alcoholic son of an ex-slave and a street-smart prostitute to help him on his dangerous quest.

The film will be produced by Dinklage's new company Hollywood Gang. 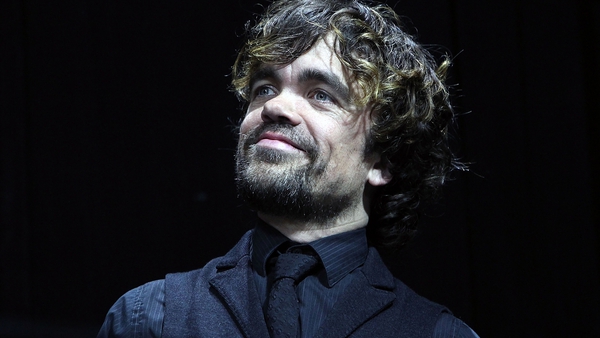