Liam Neeson has been linked to the upcoming remake of the French thriller Tell No One.

According to Deadline, the actor will play a man who finds out that his wife, thought to be murdered eight years ago, may still be alive.

Guillaume Canet directed the original version of the thriller which was based on Harlan Coben's best-selling novel.

Oscar-winning writer Chris Terrio is penning the script for the new project for Universal.

Neeson can next be seen in A Walk Among the Tombstones. 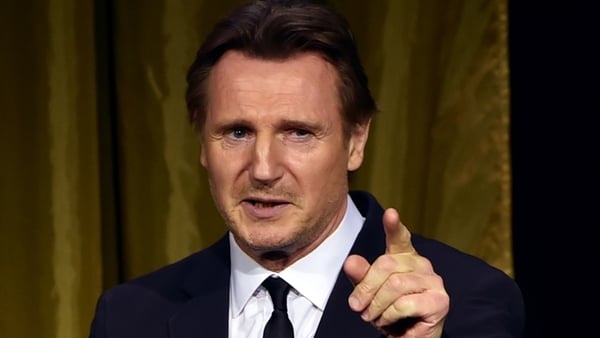 Liam Neeson: 'I would appear in Arrow'