Actor Liam Neeson has said that he would like to reprise his Batman Begins character Ra's al Ghul in The CW series Arrow.

The 62-year-old Ballymena-born actor, who portrayed the leader of the League of Shadows in director Christopher Nolan's 2005 movie, admitted that he's keen to play the assassin once again.

In a recent video interview with MTV, Neeson said: "No, I haven’t [been asked], I haven’t at all. I would [do it], in a heartbeat, if it came my way, yeah. Very much so."

When asked if he had any advice for the actor who does end up playing Ra's, Neeson said: "They have to believe in their philosophy. Ra’s al Ghul absolutely believed what he was doing was ultimately saving civilization, and it was quite a good argument he comes up with.

"Throughout the ages this fraternity, that brought the plague to wipe out a section of mankind because it needed to be regenerated again. Very dangerous, but you have to believe it." 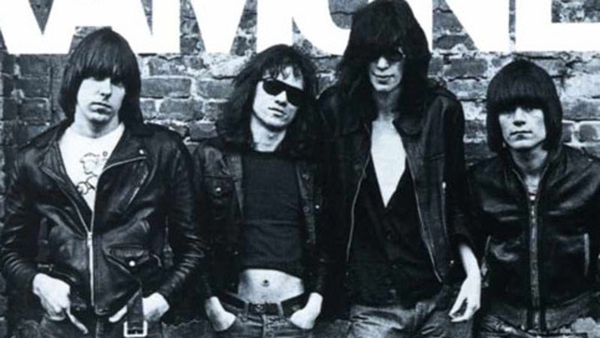