Colin Firth has said he was afraid he would look "old and washed up" starring alongside Emma Stone in Magic In The Moonlight.

The 54-year-old star told The Independent of working with the 25-year-old Amazing Spider-Man star, "I was very aware of it (the age gap) at the beginning when I found out who was playing the roles.

"At the time I thought, 'I'm going to seem so old and washed up next to Emma Stone!' I wasn't exactly relishing being on the unflattering end of that. Once we were underway, other things came to the fore. But people are going to draw attention to it. I get it. I really do understand. It's noticeable."

Magic In The Moonlight hits cinemas this Friday, September 19 and you can see our interviews with the stars here: 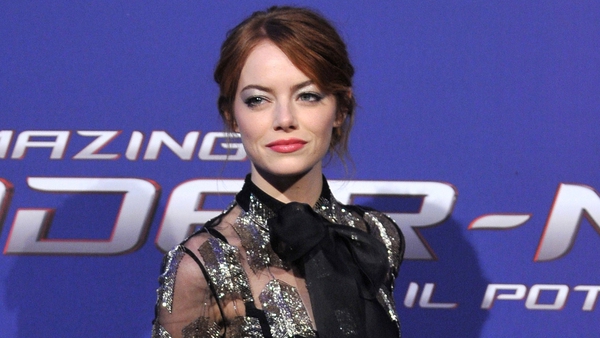 Emma Stone: Colin Firth has "tricked us all"