Jay Z dropped a major hint that his wife Beyonce may be pregnant with their second child during his performance in Paris on Friday night (September 12).

Beyonce and Jay Z already have two-year-old Blue Ivy together but neither star has yet confirmed whether this was just a simple play on words to get people talking, or if she is actually expecting. Watch this space! 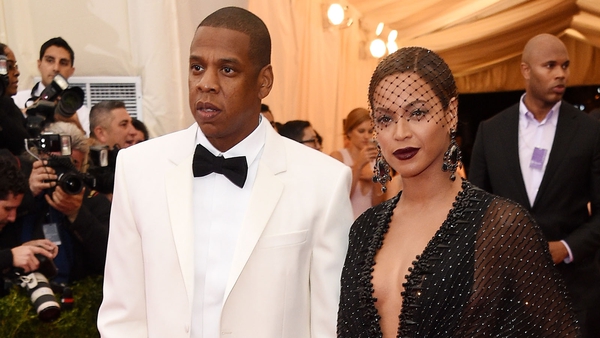