Jay Z wished his wife a happy birthday the best way he knows how – with a music video. Click through to check it out.

Divorce rumours may be swirling, but music's most powerful couple, Jay Z and Beyoncé, are keen to show how much they are still together.

Following on from their touching family display at the recent VMAs, Jay Z has now posted a video in celebration of his wife's birthday (which was on September 4).

The tightly edited 33-second clip (one for each year of the singer’s life) features snippets of the Jay Z’s Beach is Better and Beyoncé’s Grown Woman playing over candid footage of the birthday girl having fun while during the On the Run tour.

At the end of the clip, the rapper can be heard exclaiming: "Yeah, B!" He also adds the caption: "Happy B Day #Beyday".

According to E! News, the couple, along with daughter Blue Ivy, spent Thursday on the island of Corsica, France. 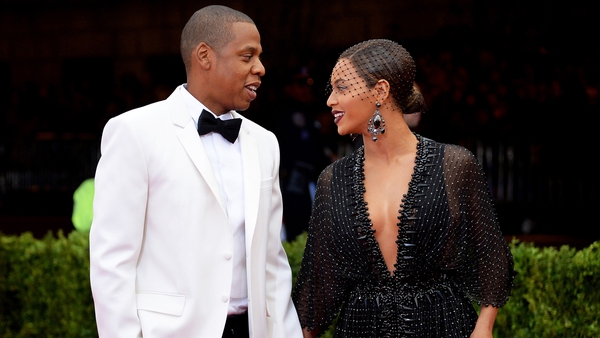 Beyonce says On The Run tour was the best ever