Maroon 5 front man Adam Levine says the band are stronger than they have been in the past.

The 35-year-old Payphone singer admits that the band have bonded over their love of pop music.

Speaking to The Sun newspaper, Levine said: ''Maroon 5 are a lot stronger than we have been in the past.

''We know what we are good at and that's pop music. There isn't one member of Maroon 5 that doesn't love pop music.

''We are comfortable with who we are and know what we are good at.

''When people say they hate pop music and cite bands of the Sixties and Seventies as their inspiration, well The Beatles, Rolling Stones and Led Zeppelin were all pop stars as their music was popular. They just wore different clothes than we do today.

''So Maroon 5 embrace that and are successful and we don't think it's uncool, we just go for it.''

When asked about the band's new album, V, which was released earlier this month, Levine said, ''I would say V is on the darker side of pop.

''It's not as sugary as the last album, which was very deliberately sweet pop and fun.

''This one is not as carefree and has an edge that we'd lost on the way.''

He added: ''It is hard to survive as a band in the culture for that many years and not try different things.'' 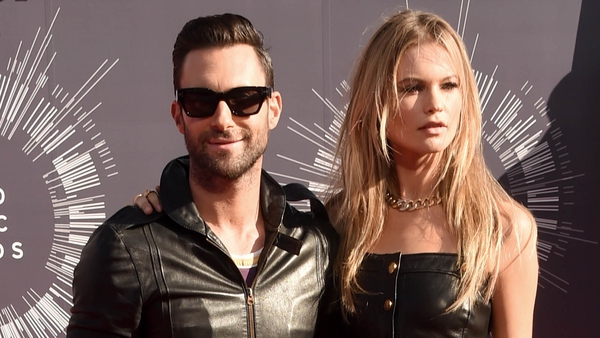