Adam Levine has said he loves to refer to Victoria's Secret model Behati Prinsloo as his wife and has even changed her name in his phone to "Wife".

The 35-year-old singer married the model in July and said on The Ellen DeGeneres Show: "I use that word right now a lot. I say it for no reason."

Levine also opened up on how married life has changed him already, saying: "I think it does change [you], but in a great way. You feel like a man or something, it's weird."

He added: "The relationship doesn't change, but you feel slightly more masculine. I feel like, from a man's perspective... at the end of the day, if you're with the right person, the guy is supposed to feel like, I think, a little bit more of a man."

"I don't know when we're going to do it. We can't do it right now. I think it's absolutely in the works for some future date." 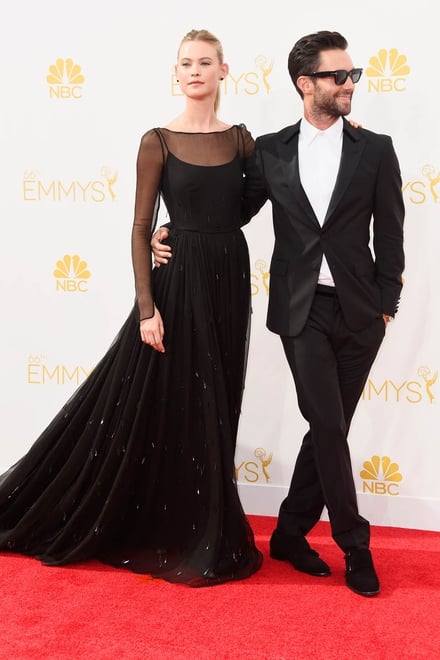 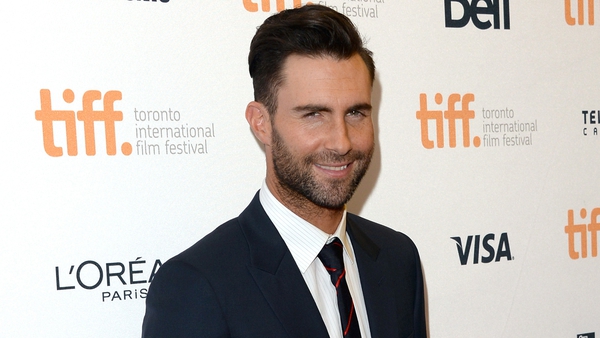