RTÉ broadcaster Aine Lawlor is among the new inductees into the Phonographic Performance Ireland (PPI) Radio Awards' Hall of Fame.

The four have been chosen by a group of their peers in the Irish radio industry.

"They rightfully take their place alongside the 14 other great Irish radio luminaries who have been honoured by their peers."

Paying tribute to Aine Lawlor, RTÉ Director-General Noel Curran said: "Aine is one of our most recognisable and valued voices. In that voice we hear both the highly experienced journalist - sharp, incisive and probing - but also the warmth of the person, and the ready humour that marks her unique style.

"Aine's familiarity follows from a long and successful career: 20 years as a presenter on Morning Ireland and News at One along with stints on The Marian Finucane Show, The Today Show, Today at 5 and RTÉ 2fm News. I'm delighted that Aine has been recognised with this prestigious honour." 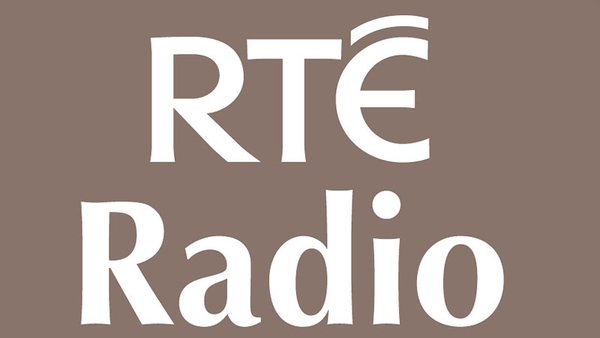