It's baby number two for Una Foden and her hubby Ben.

The Saturdays star tweeted the news this afternoon. The 32-year-old from Thurles posted an adorable picture of her first daughter, two-year-old Aoife, wearing a T-shirt, with the caption, "I'm going to be a big sister."

Una and Ben, who plays rugby union for Northampton Saints and England, married in 2012.

I know lots of people have been guessing and Ben and I can now confirm that Aoife is going to have a… http://t.co/zUVLVCfenZ 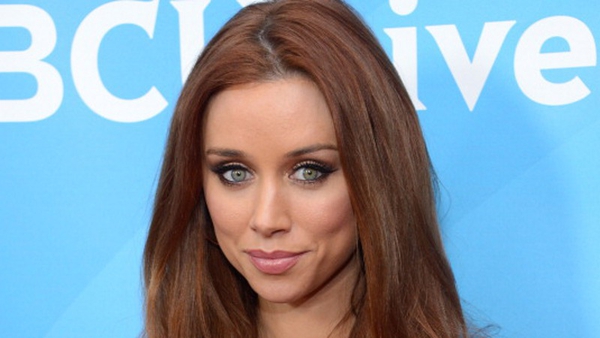