Game of Thrones star Emilia Clarke is set to team up with The Hunger Games' Sam Claflin in an upcoming adaptation of Me Before You.

The Jojo Moyes novel tells the story of Lou, a waitress to be played by Clarke, who helps Claflin's character to rebuild his life after being seriously injured in a motorcycle accident according to Deadline.

The film is set to be written by Moyes and (500) Days of Summer's Scott Neustadter and Michael H Weber. 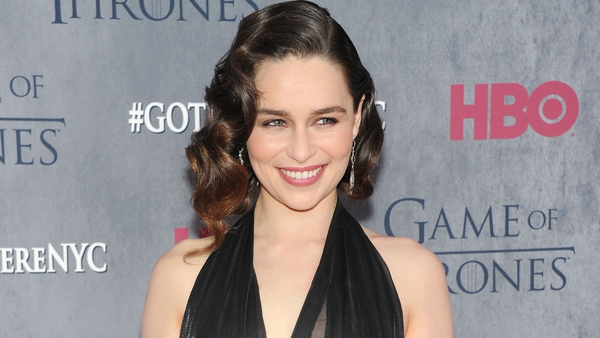