J.J. Abrams' production shut down for two weeks earlier this month to await Ford's recovery after he broke his leg.

According to The Hollywood Reporter, filming restarted earlier this week at Pinewood Studios in the UK.

Disney and Lucasfilm say Ford's injury and the shooting hiatus will not delay the release of Star Wars Episode VII, which is slated to open on December 18, 2015. 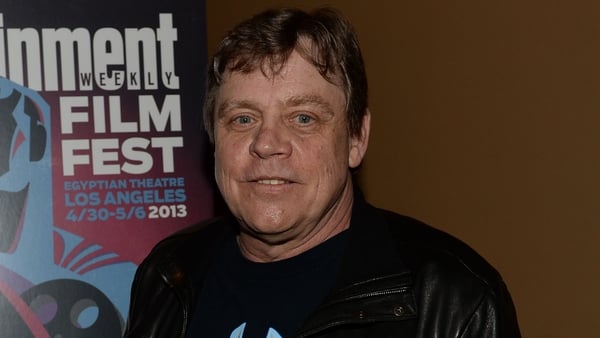