Brendan O'Carroll will research his family history on Who Do You Think You Are? on BBC One on Thursday August 28 at 9:00pm.

The BBC has described O'Carroll's episode in the series as a "personal 'whodunit'".

Speaking to the BBC about taking part in the show, O'Carroll said: "My own family history, I know a bit. The stand-out story of the O'Carroll side was the murder of my grandfather in 1920 I believe it was, and that he was shot and it was for Irish freedom and it was my granddad... what happened that night?"

He added: "I saw it on the gravestone - 'shot during the curfew' - it was really stark and I thought, I'd really like to know what happened." 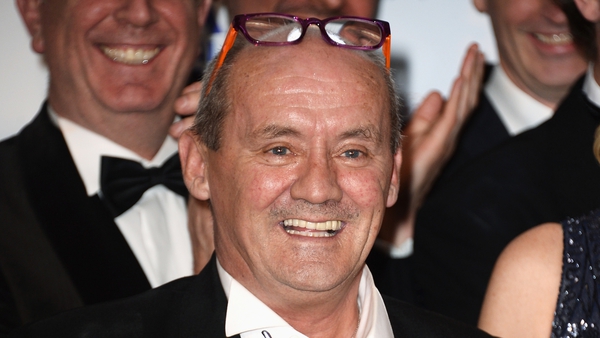 BBC to air O'Carroll's Who Do You Think You Are?