As Brendan O'Carroll guest presents The Marian Finucane Show this weekend on RTÉ Radio 1, the BBC has announced that it will air his episode of Who Do You Think You Are? this summer as part of the new series.

No broadcast date has been announced at present, but the BBC says O'Carroll's episode "is a deeply personal quest to solve a murderous family mystery".

Also delving into their family histories as part of Who Do You Think You Are?'s 10th anniversary season are: Great British Bake Off star Mary Berry; actor Brian Blessed; comedian and actor Billy Connolly and actress Tamzin Outhwaite.

Maxine Watson, BBC Commissioning Editor, Documentaries, said: "As we celebrate 10 fantastic years in 2014, another 10 famous faces discover more about themselves through their past.

"The new series promises to continue to deliver BBC One audiences the laughter, tears and surprising revelations of family ancestry as only Who Do You Think You Are? can." 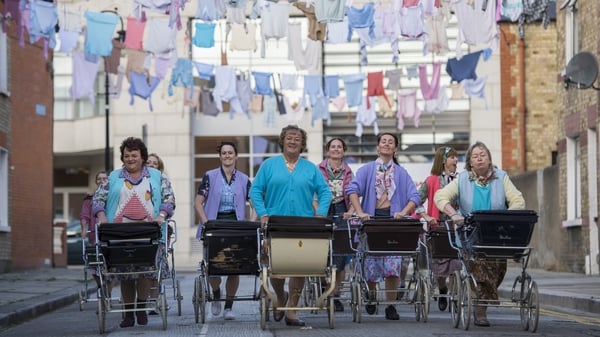