Winona Ryder has joined the cast of David Simon's new HBO miniseries Show Me a Hero.

The town's Mayor Nick Wasicsko (Isaac) creates tension when he carries out a court order to build low-income houses in a white neighbourhood.

Ryder will play leader of the town's City Council Vinni Restiano, who is a confidant to the mayor.

Also added to the cast are The Walking Dead's Jon Bernthal, who has also been cast as a lawyer, while Alfred Molina will play former NYPD detective Hank Spallone.

Show Me a Hero is scheduled to premiere in 2015. 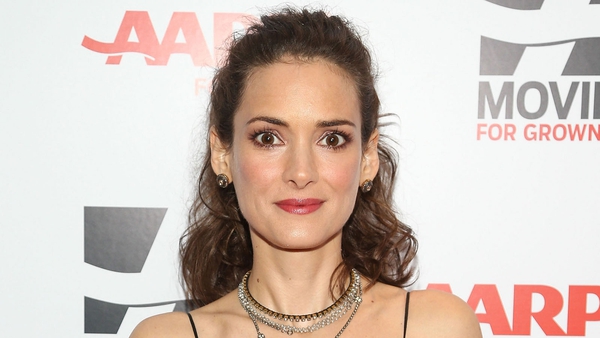 Winona Ryder wants to work with The Wire creator