Actress Winona Ryder is planning to send The Wire creator David Simon a fan letter in the hopes to landing a role in a future project.

The 42-year-old Heathers star admits she has been a fan of Simon's for quite a while.

Speaking to Red magazine, Winona said: "I've been trying to write (Simon) a letter to tell him I want to work with him. But how do you write a letter to a writer? He's the person that I hope to work with one day."

Winona recently said that she is finding it easier to make the transition to adult roles now she is in her 40s. 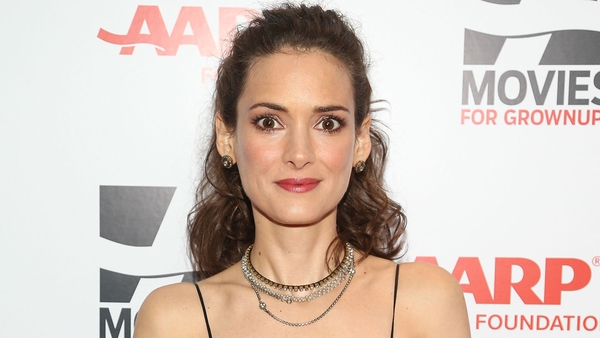