Thor and The Avengers star Tom Hiddleston has been linked with the title role in the remake of historical epic Ben-Hur.

Deadline.com reports that the film is due for release on February 26, 2016 with Night Watch and Wanted's Timur Bekmambetov in the director's chair.

It is reported that the film will focus on faith as explored in Lew Wallace's 1880 source novel Ben-Hur: A Tale of The Christ. 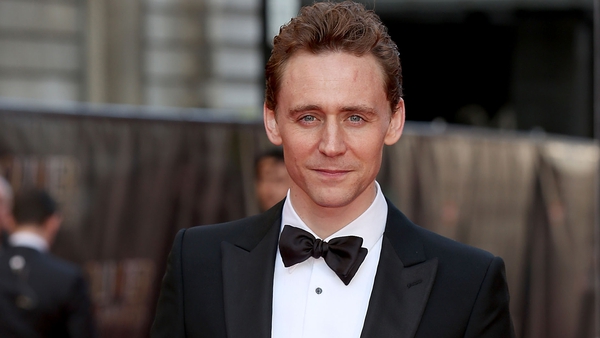