The Thor star will do all his own singing in Marc Abraham's film, which will chronicle the performer's rise to fame.

According to The Hollywood Reporter, the biopic is scheduled to begin production in Louisiana in October.

Williams was one of the biggest country stars in the late 1940s and early 1950s, but died tragically aged 29 in 1953 due to heart failure.

Abraham is directing from his own screenplay based on Colin Escott’s biography.

The film will feature some of Williams' classic hits such as I’m So Lonesome I Could Cry, Hey Good Lookin’ and Your Cheatin’ Heart.

Hiddleston most recently starred in Thor: The Dark World and Muppets Most Wanted. 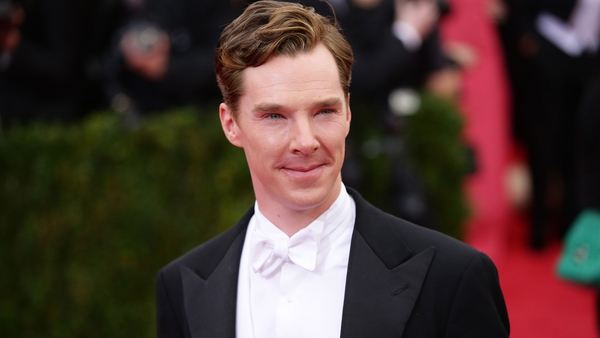 Cumberbatch and Hiddleston for WWI movie