Benedict Cumberbatch and Tom Hiddleston are reportedly being eyed for a film adaptation of First World War novel, Journey's End.

The Sunday Times reports that Prince Andrew was eager for the film to be made as it is "essential" to commemorate the war. The newspaper hinted that Cumberbatch could be in line to play the lead role of Captain Stanhope.

It is thought that Hiddleston would take on the role of Lieutenant Osborne with Eddie Redmaybe also expected to star. The play has been previously adapted for a 1930 movie and 1988 TV series.

Producer Guy De Beaujeu commented on the project saying, "We feel that as one of the most significant anti-war plays every written and it's really important that we get the very best actors of their generation to take part. We want it to be as attractive to as many people as possible." 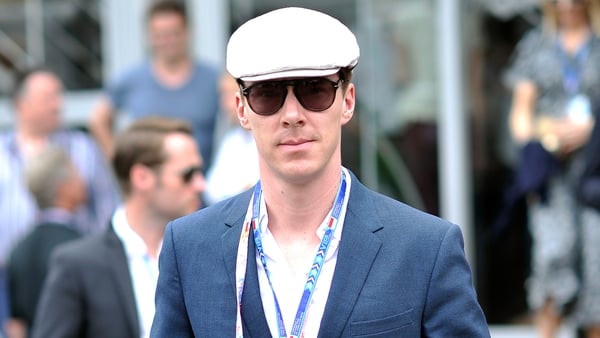 Cumberbatch not 'sexy' enough for Sherlock?