The movie category was dominated by The Fault In Our Stars (four awards), The Hunger Games: Catching Fire (four awards) and Divergent (three awards).

Ed Sheeran was voted the Choice Male Artist with Ariana Grande the Choice Female Artist and One Direction were crowned the Choice Music Group, though they lost out to up-and-coming boyband 5 Seconds of Summer in the Choice Break-Up Song category.

Check out our gallery of the red carpet style here.

Other winners on the night included Selena Gomez, Taylor Swift, Jason Derulo, Demi Lovato, The Simpsons and Keeping Up With The Kardashians. 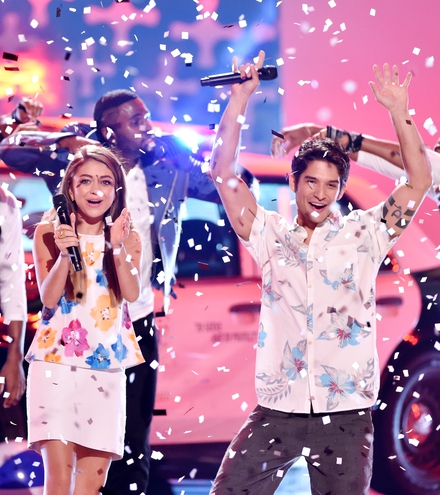 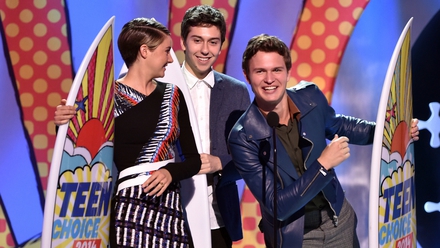 The Fault In Our Stars actors Shailene Woodley, Natt Wolf and Ansel Elgort 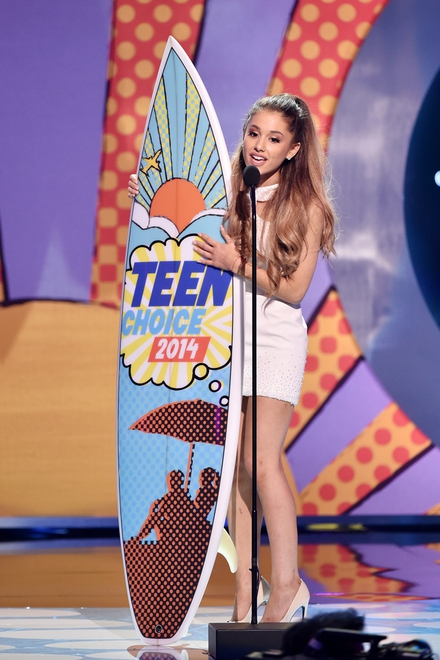 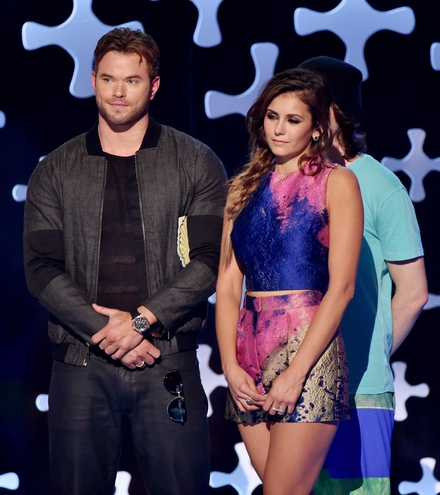 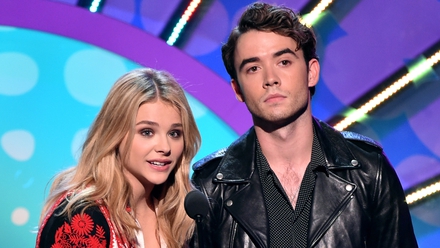 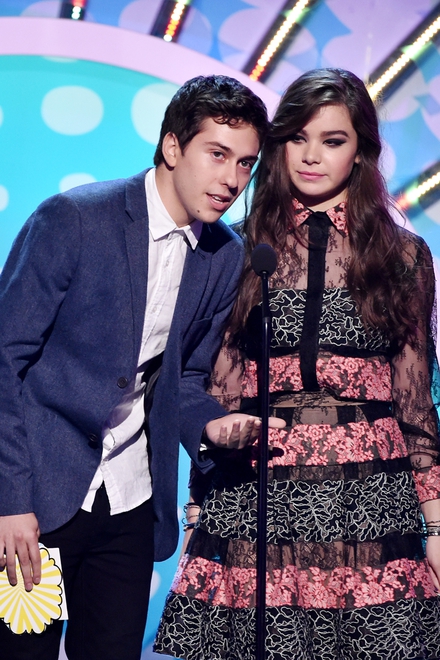 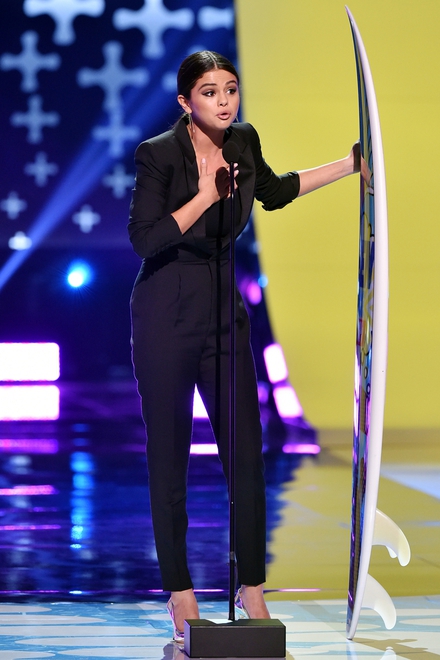 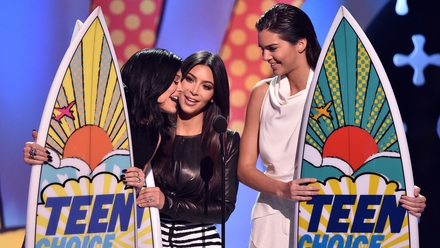 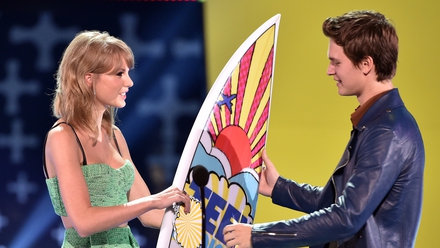 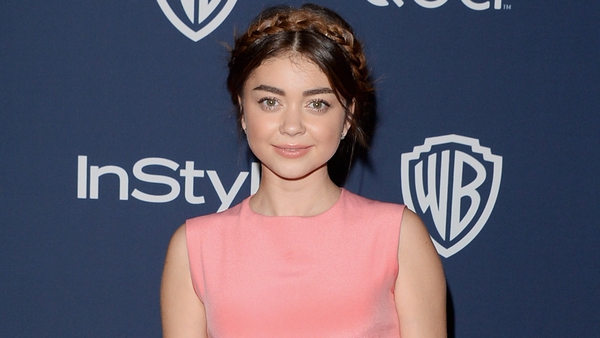