Entitled Brick Like Me, it airs tonight on Sky1 at 7.30pm and is the 550th episode of the long-running cartoon comedy. Homer introduces us to a Springfield from an alternative universe, one where everything and everyone is assembled from the popular plastic building blocks.

However, he is troubled by memories of a pre-Lego existence and he can’t shake the feeling that all is not right . . .

Does it look like a classic episode to you or has the shark been well and truly jumped? 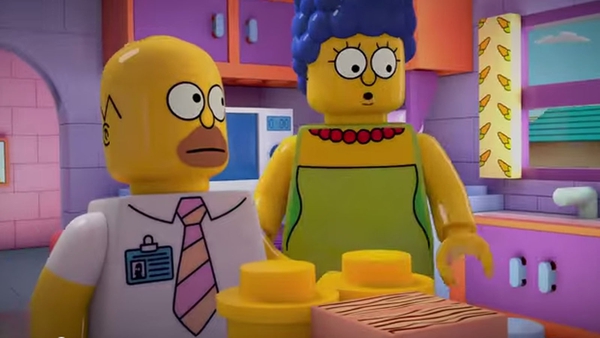