Check out the trailer for The Simpsons' Lego-themed episode and see your favourite Springfield family transformed into Lego pieces.

The episode, entitled Brick Like Me, will air in the US on Sunday, May 4 and the official episode synopsis reads, "Homer wakes up in a world where his family and everyone in Springfield are made of Legos and must 'put together' how he got there to get home in the milestone 550th Brick Like Me."

"Brian [Kelly, co-executive producer] and I had been dreaming of doing a Simpsons Lego episode for as long as we could remember, and in early 2012 we started seriously talking about making it happen. Then we found out that Lego was into doing a Simpsons couch gag. So it was a magical coming-together of pretend yellow people." 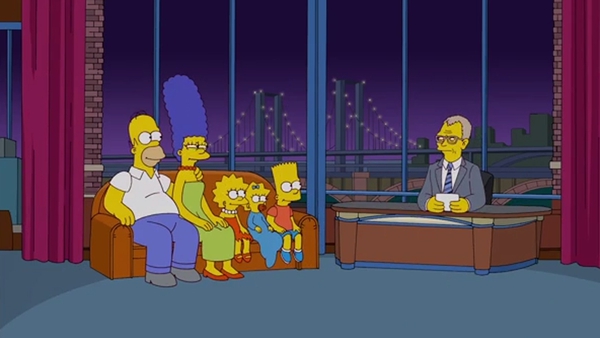