Geek alert! Batman v Superman: Dawn of Justice helmer Zack Snyder has defended Aquaman's abilities, while remaining coy about whether or not he will appear in his movie.

It has been rumoured that Game of Thrones' Jason Momoa will take on the role of Aquaman in Dawn of Justice and Snyder added fuel to the fire in a recent interview with Detroit radio station 97.1.

When the subject of Aquaman was brought up, he said, "I don't want to give anything away about the movie but Aquaman has some cool abilities. People are like, 'Oh, what? Does he talk to animals? Cause that's what seems like he does. Or fish?'

"The cool thing with Aquaman is his Triton, so you have to realise that could cut the flesh of Superman if they came in contact."

Snyder added, "He's super strong because, of course, he can exist at these super deep depths so when he comes up here he's crazy strong. Not to say he's in my movie or anything like that, but he has the potential to be bad ass, that's all I'm saying."

Batman v Superman: Dawn of Justice is slated for a March 2016 release. 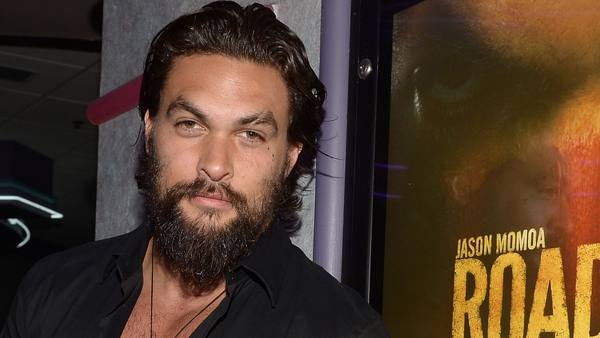