Reese Witherspoon and Nicole Kidman are set to team up on the upcoming comedy Big Little Lies.

According to Deadline, the Hollywood pair will produce the film, with plans to star together.

They have acquired the screen rights to the New York Times best-selling novel by Liane Moriarty, which centres around two mothers whose lives unravel when they take a third child under their wing.

Witherspoon can next be seen in Wild, The Good Life and Inherent Vice, while Kidman will next star in Queen of the Desert and Before I Go to Sleep. 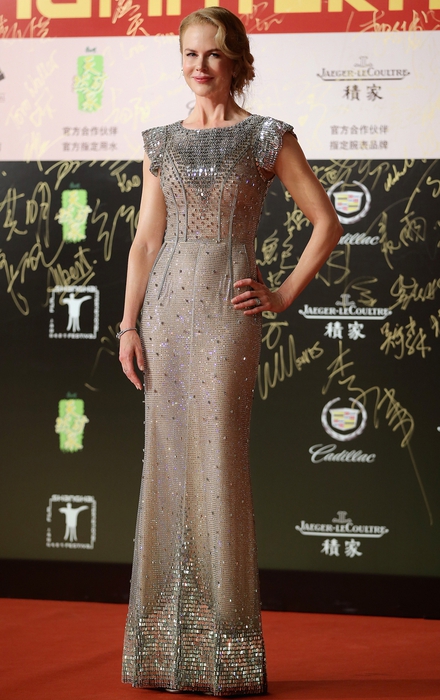 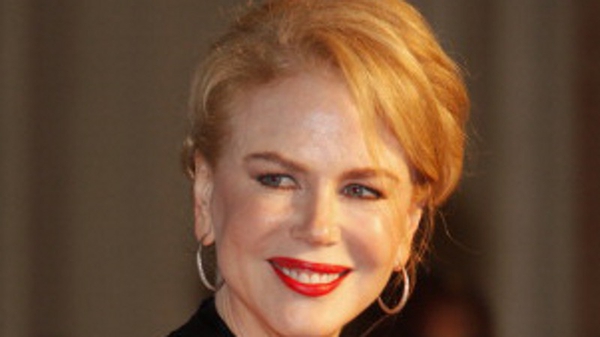