Jack Reynor and Eric Bana are in talks to join the cast of The Secret Scripture, it has been reported.

The film, which is an adaptation of Irish writer Sebastian Barry's novel about a woman's life and her experiences at a psychiatric hospital, stars Rooney Mara in the central role, as well as Jeremy Irons and Vanessa Redgrave.

According to Variety, Reynor would play the love interest of Roseanne McNulty (Mara) while Bana would play a doctor responsible for viewing her case at the hospital.

Divergent star Theo James is also said to be in talks to play a local Catholic priest.

Jim Sheridan is directing from a script by Johnny Ferguson.

Reynor can currently be seen in Michael Bay's Transformers: Age of Extinction and is next set to star alongside Michael Fassbender in Macbeth.

The Secret Scripture is due for release in 2015. 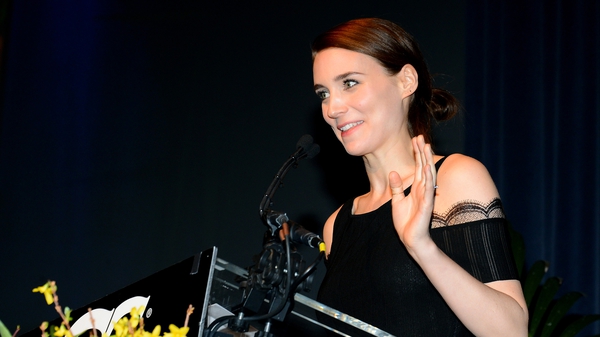