Rooney Mara is to star in Jim Sheridan's film of Sebastian Barry's Man Booker-shortlisted The Secret Scripture, with shooting due to begin in Ireland in September.

Deadline.com, which broke the news of Mara's casting, says the film will reunite Sheridan with My Left Foot producer Noel Pearson.

Published in 2008, The Secret Scripture tells the story of Roseanne McNulty, who recounts her life and her experiences in a psychiatric institution.

Jessica Chastain had been set to play Roseanne in her early years alongside Vanessa Redgrave, but Mara will now play the younger woman. 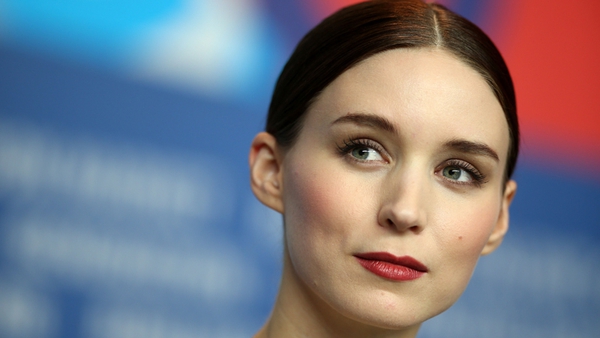