Failed musician and incompetent office manager David Brent will return to television in a new BBC film called Life on The Road next year.

The movie will follow what happened to Brent after the events depicted in The Office, which ended with a teary Christmas special in 2003. Currently in development, the new film will be filmed in a similar “mockumentary” style to The Office.

Brent is now a sales rep hawking cleaning products around the UK but he still nurtures his dream of rock stardom. Life on The Road will follow him on his own self-financed UK tour.

Gervais (53) previously brought Brent back to life for a series of spoof guitar tutorials on YouTube and a real-life live tour with his band, Foregone Conclusion.

The actor and comedian has had his own brush with rock stardom. In 1983 he formed a new wave pop duo, Seona Dancing who released two singles More to Lose, which charted at No.117 in the UK, and Bitter Heart, which peaked at No.70. 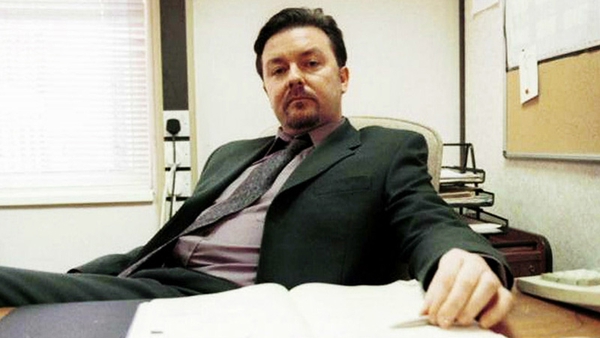