Ricky Gervais has announced that his David Brent and Foregone Conclusion tour is a “Trojan Horse” for a new behind-the-scenes mockumentary.

The 52-year-old told The Sunday Times: “I think I’ve got something, but I’m still working on it - the music side of it is really a Trojan horse for something else I want to try.”

“It's just an idea. I want to do a tour, a little tour and people think they're seeing a tour,” he explained. “I film it, but actually it's Brent who thinks he's making a Scorsese-type thing of [Jack Kerouac’s] On the Road.

“Of course, behind the scenes, it is so much sadder and more poignant. It's Spinal Tap meets sad Scorsese meets Anvil. It's more of the breakdown of this man who thought he was going to be something else."

Gervais insists that he has been careful not to rush into doing something new involving his career-defining character, adding that David Brent's revival had to be "justified".

“The reason I didn't bring Brent back before is that I wanted to do lots of other things first, but secretly I do want to do something else," he said.

Brent will return to the stage with his band Foregone Conclusion to play two UK gigs at the Oxford New Theatre on May 14 and the Hammersmith Apollo on May 16. 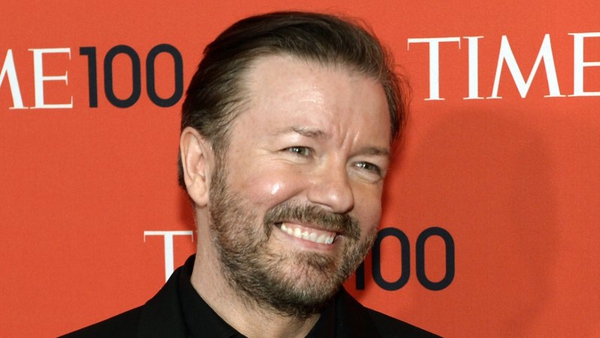