Bill Murray has joined the cast of Disney's upcoming live action/CGI remake of The Jungle Book.

Deadline.com reports that Murray will voice the bear Baloo in the film.

The Jungle Book is due for release in October 2015. 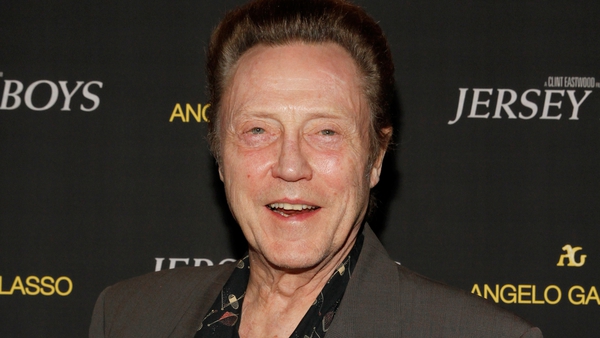 Christopher Walken for The Jungle Book