Ariane Grande has confirmed that her collaboration with Justin Bieber has been scrapped, though she does hope they will finish it and release it one day.

The singer told AP, "We were working on it. We were in the studio together... we were going to do it, but then we both got busy.

"I had to focus on my stuff and he was focussing on his, and it just sort of didn't really get done. We feel like we owe it to our fans to do something one day. We will finish it and put it out one day, but it just wasn't the right time."

While she may have scrapped her Bieber collaboration, and her duet with Chris Brown, her album My Everything will feature a song penned by One Direction's Harry Styles. 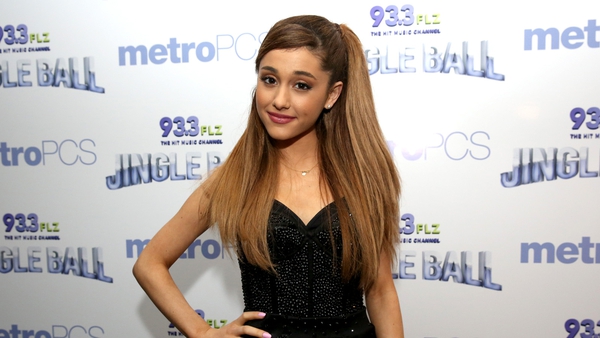 Grande speaks out in support of Bieber