Ariana Grande has hit back at critics of Justin Bieber describing his recent arrest as "serious and upsetting".

19-year-old Justin Bieber was arrested in Miami on Thursday (Jan 23) on the suspicion of driving under the influence, driving with an expired licence and resisting arrest.

Nickelodeon star Grande, who supported Bieber on his Believe tour last year, revealed her concern for her friend during an interview on Boston radio station Mix 104.1.

She said: "I think it's really serious. I've seen tweets of people making fun of the mugshot and all this stuff and it's so ignorant.

"It's gotten to a point where I just want him to be okay. It's this very serious thing. It's not just like a kid who's, you know screwing around, it's dangerous. It's very serious and upsetting."

She added: "He's the most visible and yet isolated human being I've ever met." 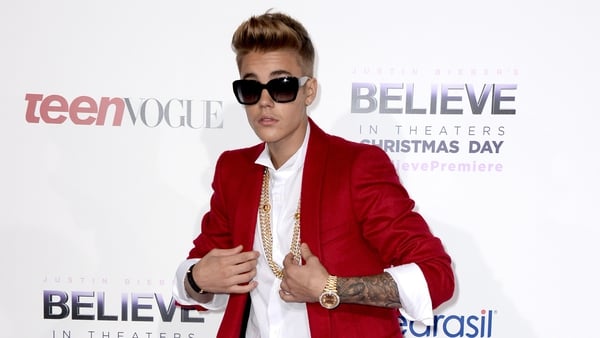 Bieber compares himself to Michael Jackson