Justin Bieber has broken his silence following his arrest on Thursday by comparing himself to Michael Jackson.

Bieber posted the image comparing the two to his Instagram account and sees Bieber waving to fans as he left jail alongside an image of the late King of Pop doing the same, with the caption, 'What more can they say' with a crown emoticon added at the end of the sentence. 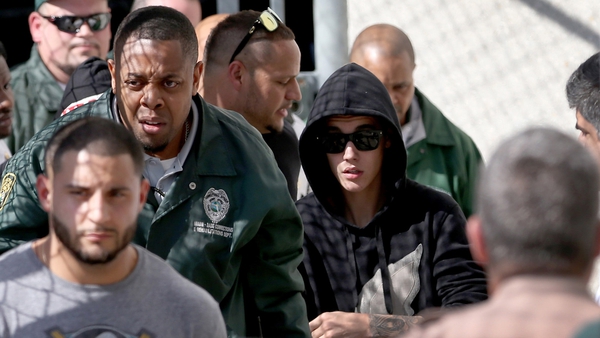