Sources tell Variety that Foxx will play the former heavyweight champion of the world in an untitled biopic which will be written by Terence Winter (The Wolf of Wall Street, The Sopranos).

Foxx's manager Rick Yorn is spearheading the project, and will produce.

The actor can be seen next in Sony’s reboot of Annie. 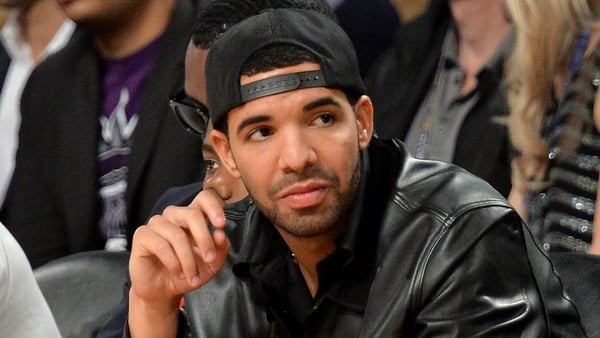