Jamie Foxx has predicted that Drake will be a good actor in the future saying he has movie ideas for him.

Speaking about the Just Hold On We're Going Home singer, Foxx told MTV News, "What people don't understand is, he's an actor. So when he did Saturday Night Live, I was like, 'Oh, yeah, you really showing 'em."

The Oscar-winner added, "I got movie ideas for him. I think he can go a long way. He's gonna be a surprise for the next two decades. That's my prediction."

Back in 2009 Drake, who previously starred in Degrassi: The Next Generation, expressed an interest in breaking into the acting world and listed Foxx as someone he would love to work with.

Speaking to Billboard at the time, he said, "I'm working on acting right now. One of my best friends in the industry is Jamie Foxx, so hopefully we'll get to do a movie together.

"And I'm a big Judd Apatow, comedic timing fan. I love all those movies that they do. So, yeah, I really want to get back into acting. It's definitely something I'm interested in and always will be." 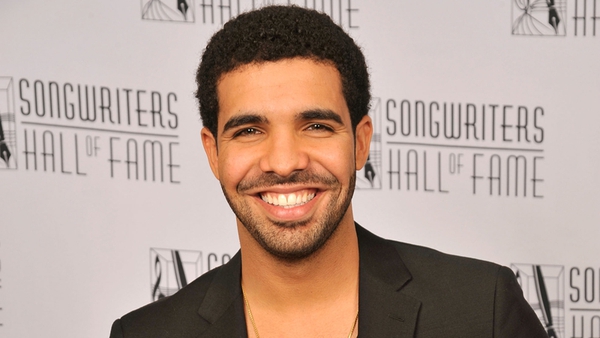