Looper and Brick director Rian Johnson has joked that he thought it was a "clerical error, like in the movie Brazil" when he was offered the chance to direct Star Wars: Episode VIII.

The Chicago Sun Times says that in an interview for the 500th Filmspotting podcast, Johnson says: "There's a Brian Johnson out there who is really mad."

Johnson says he took the job because: "The thought of it made me so completely, joyfully happy. I wanted to play in this world, of literally the first movie my dad put me in the car to see."

As to the direction of Star Wars: Episode VIII and Episode IX, which he is also developing, Johnson says he is "really excited about all the things I can't tell you".

However, Johnson does reveal that, along with his team, he is watching films nightly for inspiration, with Twelve O'Clock High and Letter Never Sent among the latest.

With tongue in cheek he adds: "With these films, I am trying to harken back to the original Star Wars... Christmas Special. We do have Jefferson Starship."

The full interview will be available at: filmspotting.net from Friday August 1. 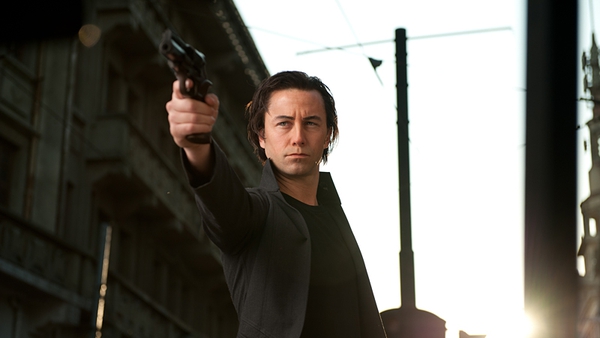