Uma Thurman has joined the cast of Adam Jones.

The Hollywood star joins already-cast Bradley Cooper and Sienna Miller in the film, which recently changed its title from Chef, according to The Hollywood Reporter.

The movie follows a chef (Cooper) who is trying to overcome his drug addiction and open a Michelin star restaurant. He teams up with Helene (Miller) to try and achieve his dreams.

It is not yet known the role Thurman will play in the film. 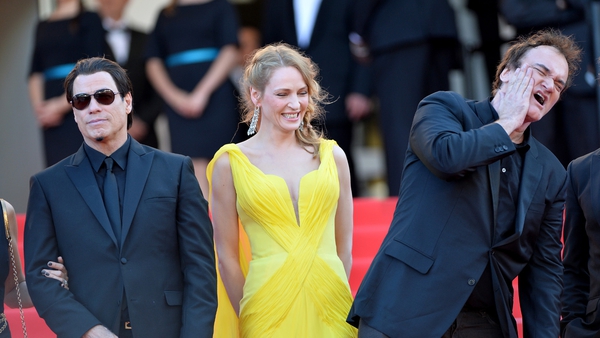