It is thought the actress is in the city to meet her fiancé Johnny McDaid's family. The Snow Patrol star was born in Derry.

The actress was pictured with staff at City of Derry Airport after arriving on a flight from Stansted, according to the BBC.

The couple announced the news of their engagement in June but posting simultaneous messages on their Twitter pages using the same picture and the captions: "I'm engaged to him" and "I'm engaged to her".

I’m engaged to him! pic.twitter.com/gsFtZkb3Bk 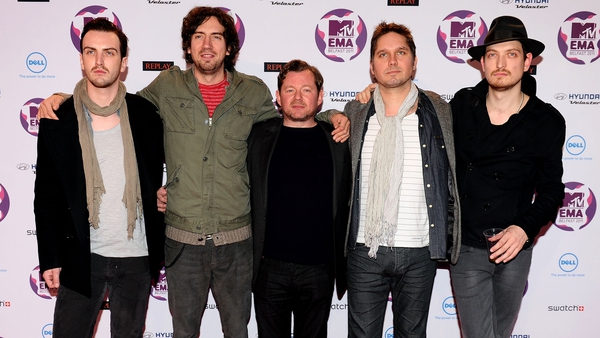