Will Ferrell and Adam McKay are bringing the cult US TV series Manimal to the big screen.

The Anchorman star and his production partner McKay are reviving the short-lived 1980s show for Sony Pictures Animation in a live-action/animation hybrid format.

The original show followed Dr Jonathan Chase (Simon MacCorkindale), a wealthy doctor with a mysterious past who morphed into animals to help the police fight crime.

McKay told Deadline.com: "Like The Catcher in the Rye or The Sound and the Fury, Manimal has always been one of those elusive projects every producer dreams of taking to the silver screen."

McKay continued: "I know the movie will be funny and entertaining but will it be the first film to win a Pulitzer? We'll just have to see."

The original Manimal series lasted only eight episodes, airing for three months in 1983.

Manimal creator Glen A. Larson will produce the project alongside Ferrell and McKay. 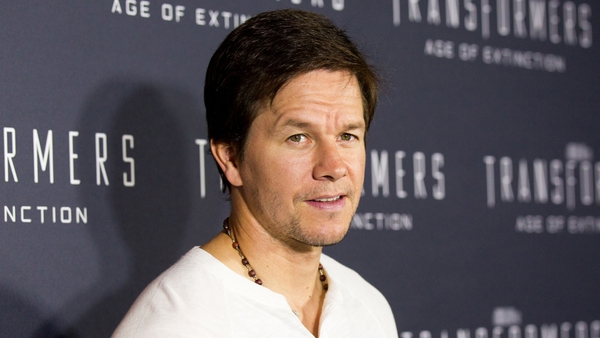