The Other Guys co-stars Mark Wahlberg and Will Ferrell are set to reunite for a new comedy entitled Daddy's Home.

According to Deadline Ferrell will play a radio exec competing with his stepchildren's biological father, expected to be played by Wahlberg. 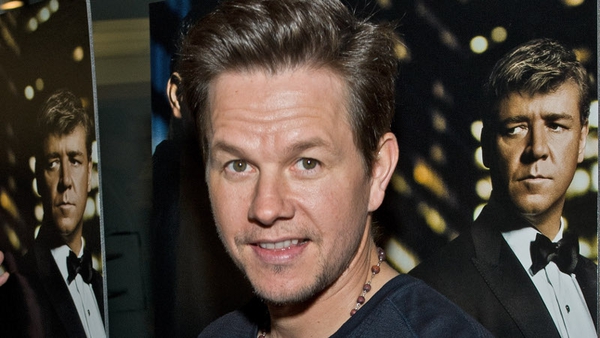