Johnny Marr has announced details of his second solo album Playland is released on October 3, and is the follow-up to last year's The Messenger.

Speaking to NME, Marr said: "The album's main themes are the atmosphere of the city, and the preoccupations of the people who live in them. Those preoccupations being consumerism, sex and anxiety, or distraction and transcendence from those things."

Speaking about one of the new songs, the autobiographical 25 Hours, the 50-year-old former Smiths' guitarist said that he realised as a child that he had to escape the life that was laid out in front of him.

"I was immersed in the Catholic school system and an oppressive upbringing, looking at a life of having to consort with people that I didn't want to be around," Marr said.

The full Playland tracklisting is: Back In The Box, Easy Money, Dynamo, Candidate, 25 Hours, The Trap, Playland, Speak Out Reach Out, Boys Get Straight, This Tension, Little King.

Marr's next Irish show is at Bulmer's Live at Leopardstown Racecourse on August 7. 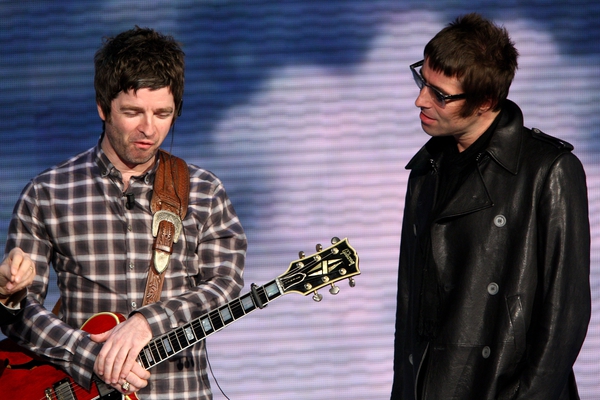