Criminal Minds star A.J. Cook has told RTÉ TEN that working on the serial killer drama has left her more suspicious of strangers.

In Criminal Minds Cook plays FBI Behavioural Analyst J.J., and working with such dark subject matter has taken its toll on the star: "I've learned a lot of things I didn't really want to know in making the show, but it's for the better."

Cook continued: "Of course, it's made me more paranoid and maybe I look at people a little differently at times...

"But yeah, I think it's all been for the better, because I was very naive and I would trust anyone, which I don't think is a horrible quality either, but people don't always have the best intentions."

Cook also opened up about the period in season six where she was briefly dropped from the show, and is thankful to her fans for their petitions and support: "I think the only thing more shocking than being let go was the response about it.

"Never in a million years would I have expected that response so I am indebted to the fans who spoke up and made their voices heard."

She concluded: "I was incredibly humbled by the whole experience and every day I go to work since I came back, I'm doing it for the fans and making sure I'm giving it my 100% - I don't want to let anyone down, you know." 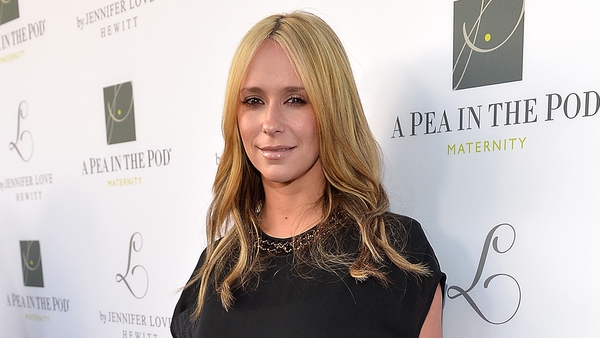