With Criminal Minds returning to RTÉ Two on Wednesday night, July 2, at 11:45pm, it has been announced that Ghost Whisperer star Jennifer Love Hewitt is joining the procedural for its upcoming 10th season.

She will make her debut in the 10th season premiere, which airs in the US on Wednesday October 1.

"Many of us on the show have enjoyed working with her over the years and look forward to again. We have exciting storylines planned for her character and the entire BAU [Behavioral Analysis Unit] team as we head into our 10th season." 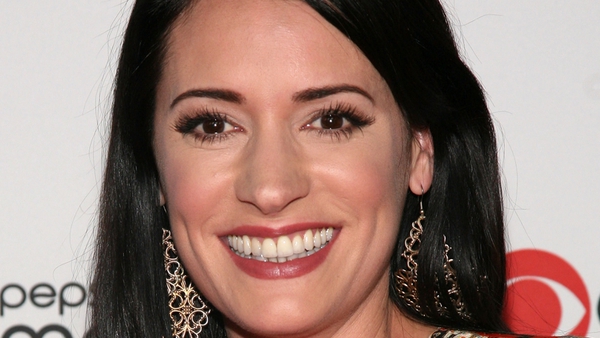