John C Reilly and Michael Cera have joined the cast of the upcoming comedy Entertainment.

According to Deadline, the actors join Gregg Turkington in director Rick Alverson's film which centres on an ageing comic.

Turkington plays the lead character, known only as The Comedian, who travels across the US to reunite with his estranged daughter, while he also attempts to revive his dwindling career.

The script for Entertainment has been written by Turkington, Alverson and writer-comedian Tim Heidecker.

The film is scheduled for release in 2015. 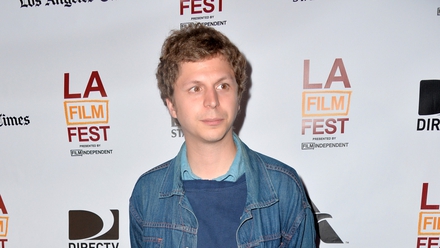 Michael Cera to star in Entertainment 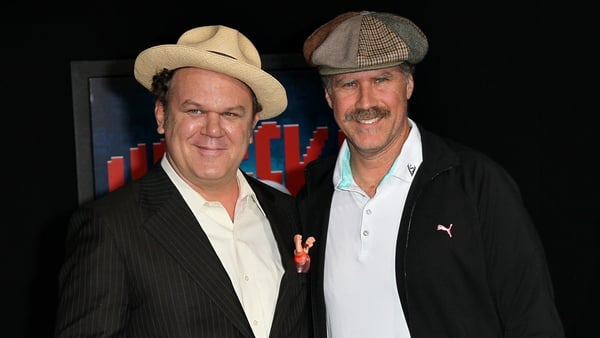 Will Ferrell and John C. Reilly for buddy comedy