The 40-year-old former Take That star and his partner are believed to be expanding their family, and giving their two-year-old little girl Theodora Rose a sibling.

Speaking to the Daily Star Sunday, a source said: "Robbie is expecting a boy and is over the moon.

"They went for scans recently when they were in LA and once again got the doctor to put the sex of their baby in an envelope so they could take it away and open it later.

"They went out for dinner and opened it after dessert." 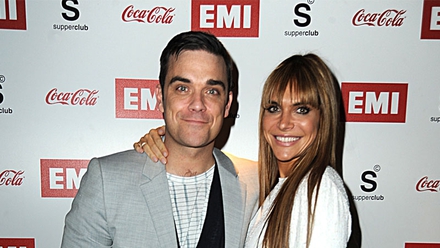 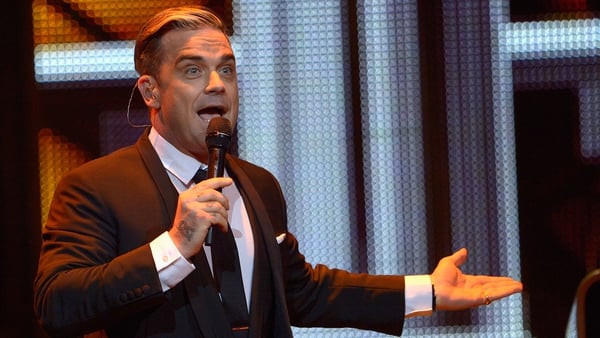