Mrs Brown's Boys D'Movie has topped ticket sales of €10 million in Ireland and the UK with Irish cinema goers having shelled out over two million Euro in cinema tickets.

The film is also on general release in Australia but according to the film's distributors, there are no plans as yet no plan to release the D'Movie in the US. 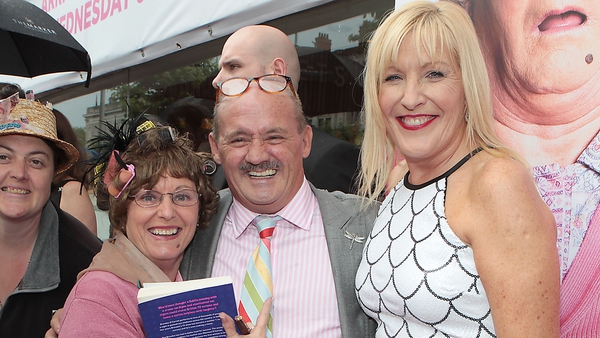